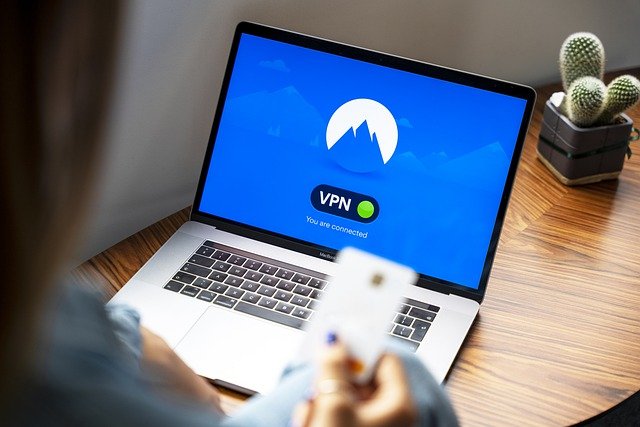 Overview
Simple DNS Plus 4.1, 5.0, and possibly other versions before 5.1.101 allows remote attackers to cause a denial of service via multiple DNS reply packets.
Source: https://cve.mitre.org/cgi-bin/cvename.cgi?name=CVE-2008-3208

Here is the original exploit description by Exodus:
After reading the story about Dan kaminskys DNS cache posioning attack
and watching his ridiculous youtube cornflakes commercial
i decided to trace the source of this vulnerability.
so in order to understand how kaminsky attack is any diffrent from the traditional dns cache posioning
i started digging into some RFCs/documentations and playing with the protocol
to see if i can find some clues/logical faults.
yet i didnt find anything worthy and i wonder if kaminsky founding is just some algorithm of guessing a little bit faster the 16 bit transaction ID field

anyway while i was doing some tests on this Simple DNS server
i’ve found that if i repeatingly send DNS server response packets as if i was a root dns server
to the client port of the DNS server it will remotly cause a denial of service.

so what we have here is a DNS response packet built from scratch
that basicly flood the the source port of some “Simple DNS server Plus” and deny its service.
p.s: i used mutiple pack functions to make it more convenient
i could have just squeeze it into one pack but what the heck..